You are here: Home

Welcome to our Blog, we will keep you informed with the latest news that's important to you.
Font size: + –
Subscribe to this blog post
Print 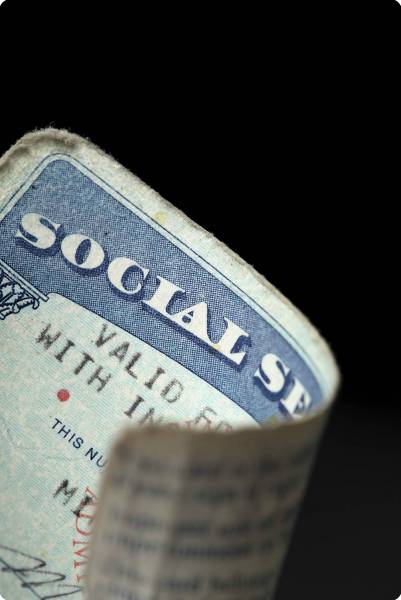 DonŌĆÖt look for a big bump in Social Security benefits in 2017.  An increase of  0.2% (or $2.00 for $1000 in benefits) per month is projected for Social  Security benefits in 2017, according to the recent Social Security Trustees  report.  The final number comes out in October and could be slightly higher  after inflation adjustments.  But experts warn not to  expect  too much more.    Last year, there was no Cost of Living (COLA) for those receiving Social  Security.  The outlook for Federal Retiree COLA in 2017 is also dim.

If the COLA for Social Security  is very small that means Medicare Part B  monthly premiums for most people will also remain the same as 2016 or  increase slightly ŌĆōthe projection is $107.60 per month in 2017 (an increase of  $2.70 from the current $104.90)

But, there are exceptions for those enrolled in Medicare and not Social Security  or are new to Medicare in 2017.  For these individuals, the Medicare Part B rate  could be $149.00 per month (up $27.20 per month from 2016).  High income  earners subject to higher Part B and Part D (drug plan) surcharges can also  expect to pay more in 2017.

Here is a link the full Social Security and Medicare TrusteeŌĆÖs report.  WeŌĆÖll keep you posted on the final rates when they are announced in October.

4 Money Tips for the New Year

Know Your Healthcare Costs in 2018